Throughout the history of the United States, there have been many terms used to describe people of color, more specifically Black Americans. These include Negroes, African Americans, “the colored,” the N-word, and a slew of other derogatory terms. African American is the most recent identification and by far the least offensive. But a new awakening favors a more inclusive identifier—or so it seems.

The murder of George Floyd fueled a nationwide uprising. From that unrest emerged what seemed to be a novel term: BIPOC (Black, Indigenous, and people of color). Despite floating around social media since about 2013, the acronym has gained traction in light of recent sociopolitical developments. It also has triggered some new debates. 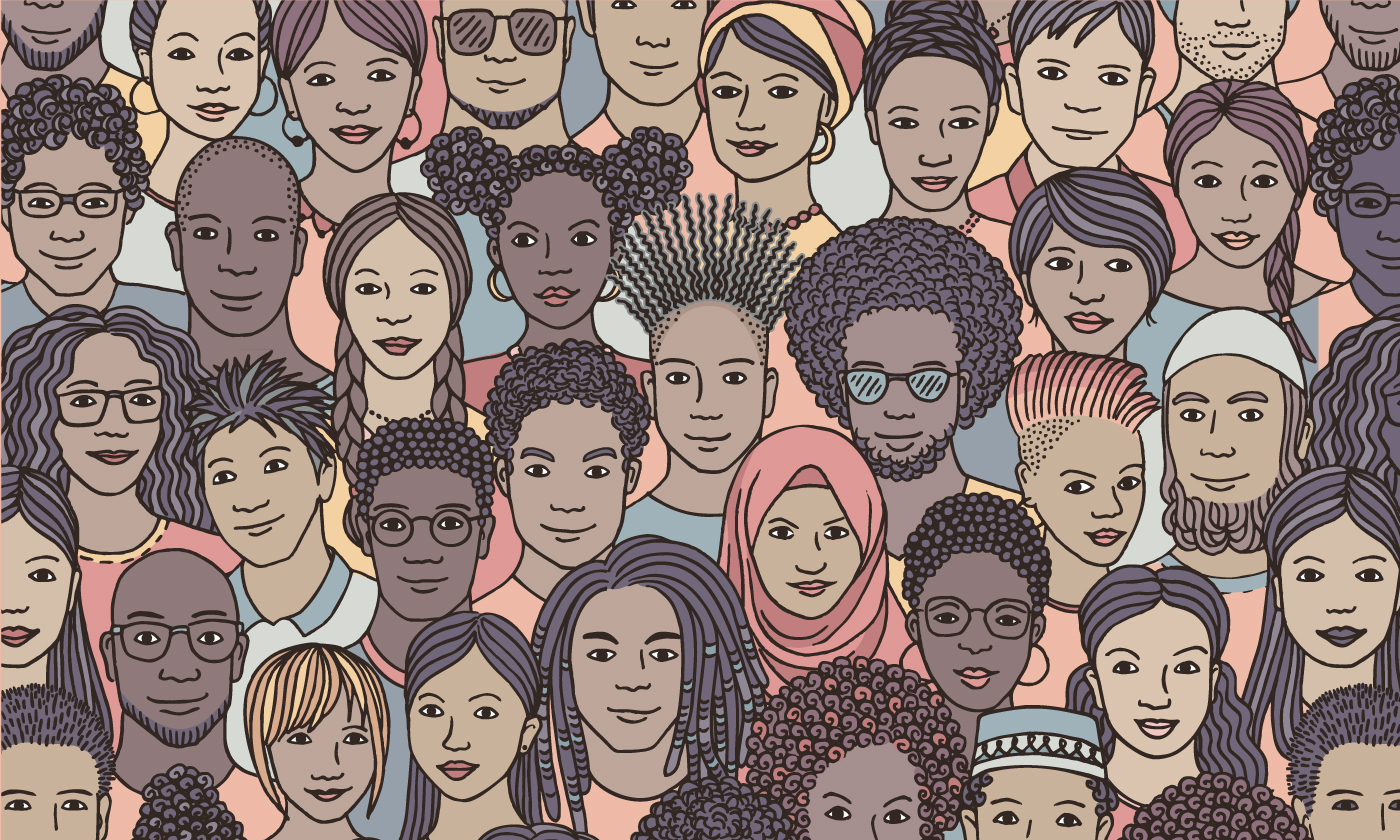 What’s in a Name?

As early as 1796, the term “people of color” has been used to describe non-Whites. Often abbreviated as an acronym, POC failed to address the individual plight of Black or Indigenous people.

BIPOC is a step in a more inclusive direction. That being said, some people consider it to be just as offensive as anything it was meant to replace. Lumping every non-White individual under a five-letter acronym comes across to some as lazy and dismissive, but there is a more significant issue at hand.

Even though Indigenous people, Black people, Hispanic people, and Asian people are not considered “White,” their ways of experiencing that distinction are by no means the same across the board. Factors like class, geographic location, and personal experience can greatly affect one’s identity, whether self-determined or imposed from the outside.

BIPOC (pronounced “bye-pock”) attempts to lump a wide range of groups into a single category. As an umbrella term, it was not necessarily created by the people it was meant to represent. It may be easy to hashtag on Twitter and other social media platforms, but should we simplify the human experience for the sake of convenience?

The Confusion About BIPOC

This newish term has sparked quite a bit of confusion. The acronym was not clearly defined when it first started popping up. Some people thought it meant bisexual people of color while others had no idea what anyone was talking about. Now it seems like BIPOC is everywhere, from social media activist sites to corporate job descriptions.

Moreover, it has become a popular subject of race-related workshops on college campuses, corporate spaces, and other institutions where lack of inclusivity has been known to be an issue. And yet, despite its prevalence as a subject of debate, dialogue, and introspection, people continue to disagree over its usefulness as both a term and political strategy. 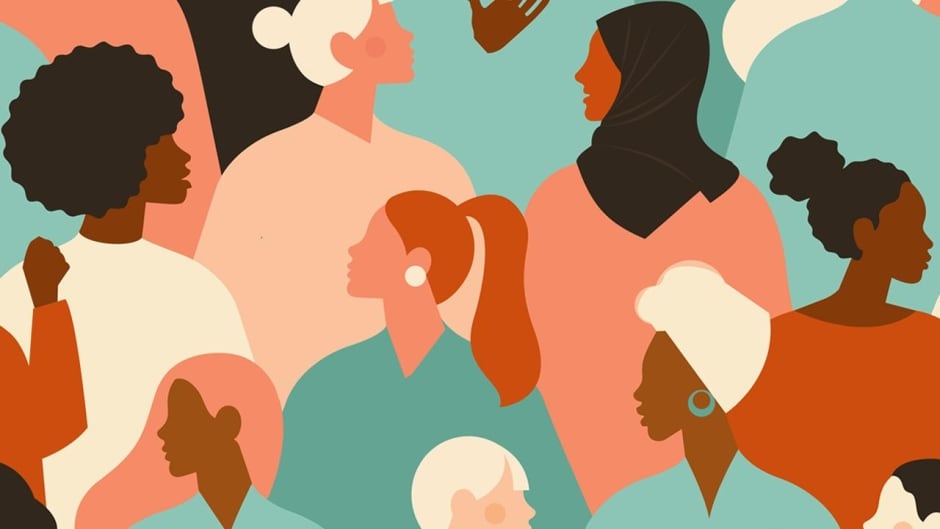 The Debate Over BIPOC

Some people are happy to drop “BIPOC” into their conversations as casually as one might mention the Black Lives Matter movement in today’s political climate. Other people, not so much. The debate over what term to use to describe racial minorities in the US and abroad has been going on for centuries, and it seems that BIPOC risks creating more division than harmony of opinion.

On one side of the debate are those who are happy to welcome any term that could unite all people of color. On the other side are those who have been involved in movements for racial equality since the 1970s. People on both sides of the aisle will defend their position on using BIPOC and whether it is the inclusive term that it is proposed to be. Either way, many questions remain.

For example, when is the right time to use the term? Can you refer to an individual as “a BIPOC”? Should you use it at all?

Most people agree that the term was created with good intentions. Uniting minorities and recognizing that Black and Indigenous experiences are separate from those of other people of color is notable. Still, many people feel it does not send the right message. Given that Black Americans are people of color, some might say, why should they be separated as a “token” racial minority?

How Do You Use the Term?

There is a time and a place for everything, including the term BIPOC. The right way to use the term includes when you are addressing inequality and bias in general. For example, “Corporate hiring practices are having a negative effect on the upward movement of the BIPOC community in the workplace.”

The wrong way to use BIPOC is as a blanket term when describing events that are mutually exclusive to one group. For example, “The Trail of Tears was a historical event that affected the BIPOC population.” This is wrong because it did not affect the BIPOC population but the Native American or Indigenous American population.

Whether you agree with the term or not, using it the right way is essential. Because the term is more prevalent than ever, it’s likely to be misused a lot. Therefore, setting the right tone by using it correctly can go a long way. 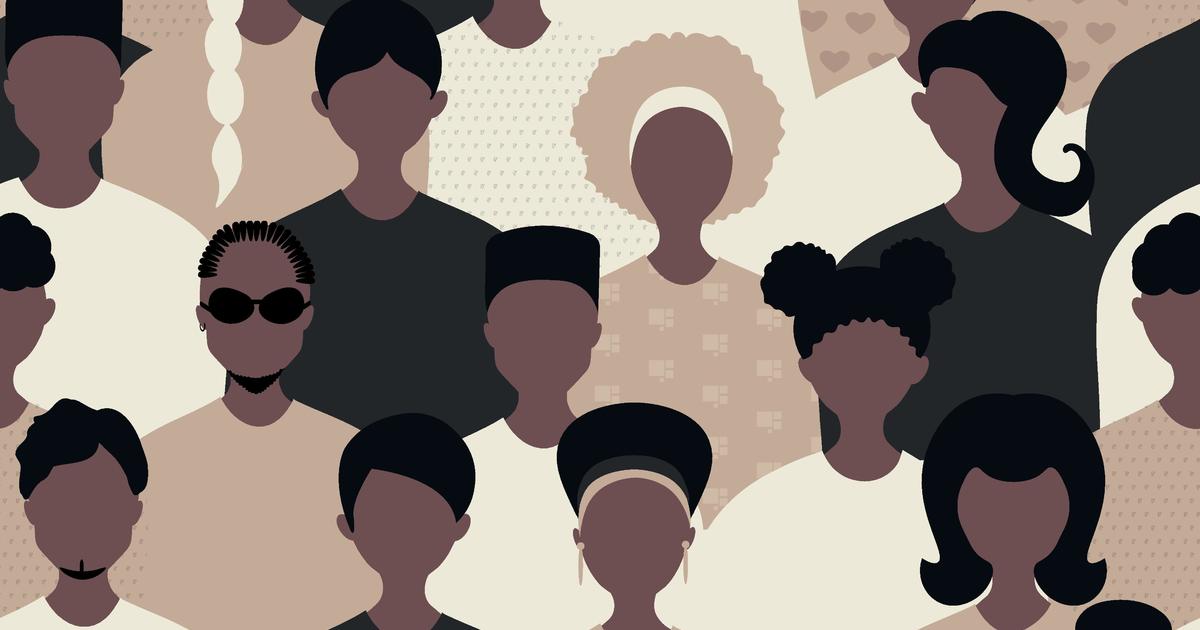 Will the Newness Wear Off?

As the debate rages on regarding whether BIPOC is the right term, the bigger question is whether this term will stick around for the long haul. If history is any indication of what to expect, we might predict that all the debate will be for nothing and that a new term will soon replace BIPOC.

BIPOC may get left by the wayside like many of the other monikers we’ve used throughout the years. The best we can do while all the details are still being hammered out is to make sure we are using the term correctly. At least people are talking about it. After all, disagreement is often the soil that progress needs to sprout.

Editor’s note: Thank you for enjoying this article by Saha Self-care. Please let us know if you have any feedback for us. 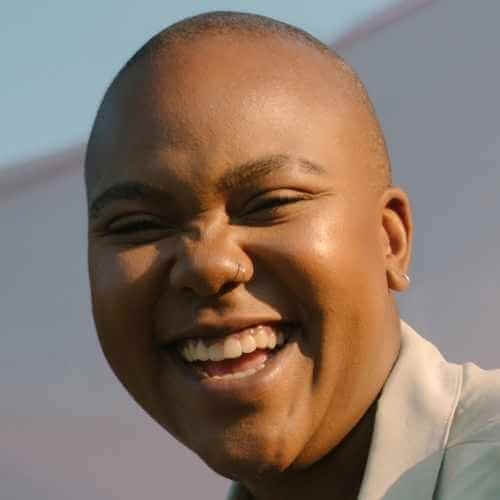 Shelly is Saha's Head of the Editorial Team. In addition to personally contributing blog articles, Shelly is responsible for sourcing new writers and editing their work. Shelly is driven by her passion to educate about cannabinoid relief while finding ways to support those most impacted by the industry. Shelly has a degree in Media Communications and is currently working on a Masters in Digital Media and Integrity.
Previous

Here Is Exactly How CBD Works (Updated for 2021)

Are you struggling to find BIPOC-owned businesses? Then this list will change your life! From fashio…