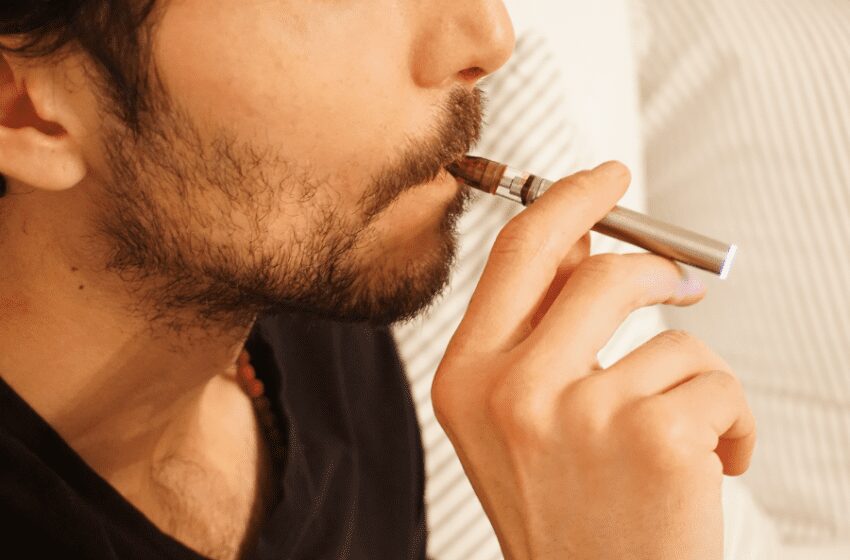 CBD (Cannabidiol) is one of over 400 compounds found in the cannabis plant. It’s also arguably the most relevant for medical use, which explains its growing popularity. That said, is CBD oil legal? The short answer is it depends. And that’s because CBD oils exist in a legal gray area.

America’s relationship with cannabis isn’t black and white. According to federal law, cannabis, including CBD, is still predominantly illegal, subject to certain exceptions. Despite the federal prohibition of cannabis, most states in the U.S. have their own cannabis-related laws. But before we delve into the legality of CBD oil, let’s discuss what it is.

What Is CBD oil?

CBD oil is a liquid substance that contains CBD infused with a carrier oil, such as palm oil or coconut oil. CBD is extracted from raw hemp that’s been broken down from cannabis plants. So, what is CBD exactly, and is it legal? CBD (Cannabidiol) is a non-psychoactive, organic phytocannabinoid naturally found in cannabis Sativa strains.

Unlike its more notorious cousin THC (Tetrahydro cannabidiol), CBD alone cannot get you high, and it’s also one of the most studied cannabinoids because of its alleged benefits for maintaining wellness.

According to federal law, the legality of CBD oil depends largely on where it came from and where a person uses it, so it’s crucial to understand a thing or two about cannabis. Generally speaking, you can purchase CBD oil legally in the U.S. as long as it doesn’t contain more than 0.3% THC. How specific the law is in this regard depends on the state in which you reside.

For example, the state of Virginia only allows the purchase of cannabidiol if a doctor prescribes it. But selling cannabidiol wasn’t always possible within the country. When the U.S. Congress passed the 2018 Farm Bill, industrial hemp was removed from the national Controlled Substances Act as a Schedule I drug.

The Farm Bill effectively legalized CBD by allowing the regulated commercial production of hemp. This ruling also allowed CBD oil and other hemp-derived products to become more accessible. Before Congress passed the Farm Bill, hemp producers had to travel outside the U.S. to purchase mature cannabis stalks to create hemp.

However, stalks only yielded a limited amount of cannabidiol as they needed to go through a blooming phase to produce more cannabidiol. Unfortunately, the blooming phase also produced THC – a controlled substance in many states – making the stalks illegal according to federal law.

Currently, hemp companies source their raw materials from local farms. Growing the raw material is completely legal, but purchasing it is a different issue altogether. Since the law varies by state, be sure to check with your state’s regulations before making any purchases. 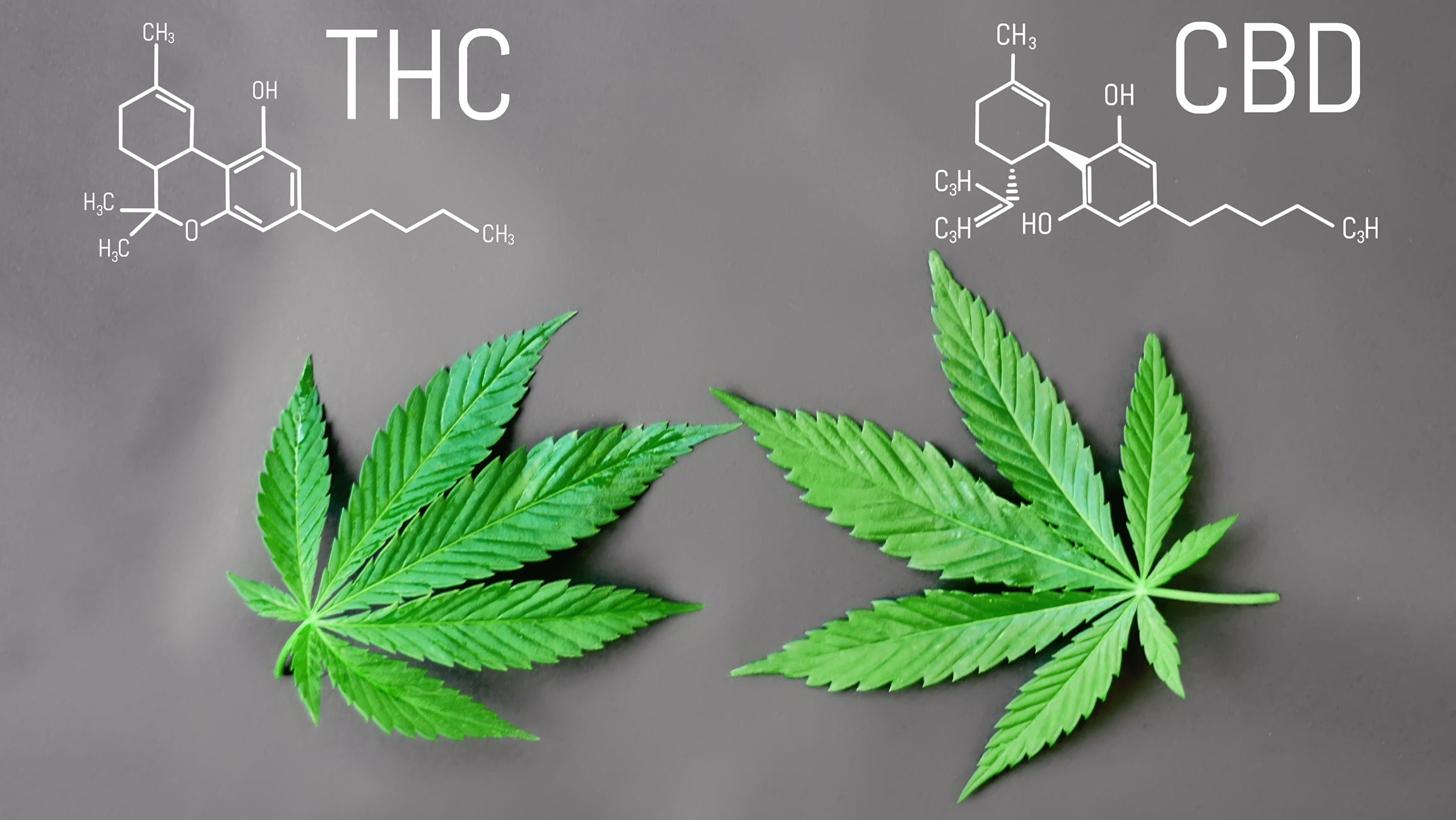 THC is the determining factor on whether CBD is legal. CBD and THC share many similarities that lead several people to confuse them for one another. They contain similar atoms, but their difference in structure leads to different effects. THC is famously psychoactive, while CBD is non-psychoactive. The concentration of THC in marijuana determines the levels of “high” users experience.

Some people describe marijuana and hemp as simply different strains of the cannabis plant, but that’s not entirely accurate. Hemp refers to a variety of the cannabis plant that contains 0.3% THC or less. It’s the least non-intoxicating variety of cannabis for industrial use. Marijuana, on the other hand, is a variety that contains up to 30% THC and can cause psychotropic effects.

If you’re planning to purchase CBD oil, it’s important to differentiate it from hemp oil. CBD oil comes from the leaves, stalks, and flowers of the hemp plant. By contrast, hemp oil comes from a process referred to as “cold pressing,” where hemp seeds are pressed to produce oil.

How Is CBD Oil Legal?

As mentioned above, CBD oil is federally legal in the U.S. if it derives from industrial hemp, which by law can only contain no more than 0.3% THC. Hemp-based CBD oil, therefore, is the type of cannabis-derived product that follows the federal government’s regulations. Some CBD manufacturers go even further to refine their hemp extracts, making them virtually THC-free.

However, with several states already legalizing medical marijuana, several manufacturers produce CBD oils that may contain a more abundant THC-to-CBD ratio than is allowed by federal law. Such marijuana-based CBD oils may require a doctor’s authorization or specialized identification for access.

Although CBD oil with higher THC levels may have medicinal applications, the U.S. Food and Drug Administration (FDA) has only approved one form of CBD product (Epidiolex) as a prescription drug. It is also currently illegal to label CBD as a dietary supplement or market it by adding it to a food.

Following the enactment of the 2018 Farm Bill, U.S. residents can legally buy, sell, consume, and possess CBD oil products containing less than 0.3% THC. However, state governments can regulate the manufacturing and distribution of CBD oil through their individual legislation.

While it’s crucial to understand the legal status of CBD oil in your particular state, there are factors to consider when buying CBD oil, such as ingredients, lab test results, and manufacturing methods. And despite CBD oil being legal at the federal level, many states have additional restrictions and stipulations within their respective territories.

In the end, is CBD oil legal? Your best bet is to check your state laws to see where hemp-derived CBD wellness products legally stand. Also, there’s no harm in consulting an attorney for the best legal advice regarding CBD oil in your state.

At Saha Self-care, we are committed to providing premium CBD products designed to bring out the best in you. Feel free to text us at (800) 558-8508 or email support@sahaselfcare.com. We look forward to hearing from you. 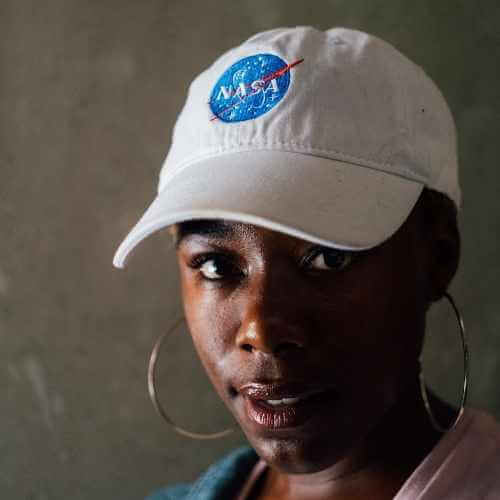 Nicole is a CBD enthusiast and advocate turned freelance writer. Nicole leverages her personally experience with CBD to cover a variety of topics she feels potential CBD users need to know and understand to have the best CBD experience possible. Nicole is currently based in NYC.
Previous

It's Everywhere But Where Does CBD Oil Come From?