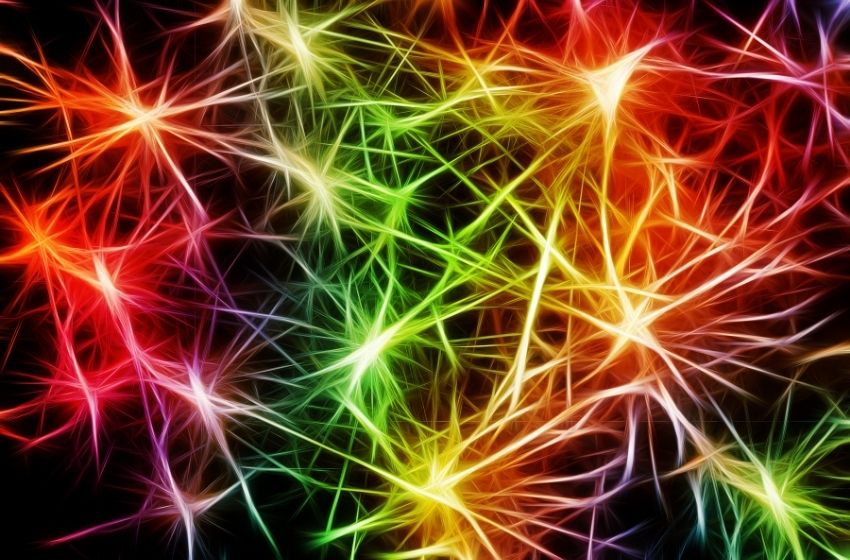 A Beginner’s Guide for CBD and the Endocannabinoid System

Cannabinoids generated by the body, known as endocannabinoids, are essential for human well-being. Unfortunately, several circumstances in our daily lives might lead to the depletion of these vital molecules. CBD is the perfect endocannabinoid supplement because of this. CBD molecules, thankfully, mimic the actions of our natural endocannabinoids. Here’s all you need to know about the link between CBD and the endocannabinoid system. When Did the Endocannabinoid System First Appear?

What is the Endocannabinoid System’s Function?

Homeostasis is the ability to maintain a balanced internal state that functions efficiently regardless of external circumstances. All living things, along with people, animals, and plants, require this internal balance for their health and well-being. The word “homeostasis” belongs to the Greek words “similar” (homoios) and “standing still” (stasis), which loosely translates to “keeping the same.” When homeostasis in one body system breaks down, it can disturb homeostasis in other systems, resulting in significant health effects. That’s why CBD and homeostasis are so closely linked. 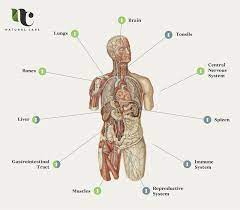 The natural endocannabinoids in our bodies operate like a thermostat, keeping our bodies in check. They are important in every aspect of living a healthy lifestyle.

Anandamide is a neurotransmitter and an important omega-6 fatty acid. The Sanskrit word anandamide means “joy” because of its brain-boosting properties. Anandamide is used in our system in the same way that a dog treat is used. Our bodies produce anandamide when we eat. Sure, the meal is delicious, but your body is also thanking you for giving it energy. In the same way, if you’re having a bad day emotionally, your body will generate anandamide to help you feel better. You can take an anandamide pill if you’re low on this endocannabinoid, but you’re better off consuming foods that boost anandamide levels.

For starters, you should consume lean proteins rich in omega-6 fatty acids, such as eggs or oily seafood. Foods that block the enzyme FAAH, which metabolizes anandamide, can also be consumed. Ginger, cocoa, and maca root are some of the greatest foods for increasing anandamide via decreasing FAAH.

The omega-6 fatty acid ester was identified as the second endocannabinoid. It’s mostly found in brain tissue. The enzyme monoacylglycerol lipase must come into contact with 2-AG before it can be absorbed (MAGL). Eat meals high in linoleic acid if you wish to enhance 2-AG naturally. The greatest source of linoleic acid is a Mediterranean diet rich in olives, seafood, and whole grains.

No, you don’t see things twice. This endocannabinoid differs from 2-AG in a few ways. The protein mitogen-activated protein kinase is triggered by 2-AGE, one of its major activities (MAPK). MAPK instructs the body to combat possible concerns such as osmotic stress (gastrointestinal troubles that might harm cells on the gut wall) and reduce interocular pressure intensity.

To our system, NADA is far from “nada.” The hippocampus and cerebellum, in particular, have significant levels of this endocannabinoid. This endocannabinoid is an antioxidant that has a lot of power. It also assists relax blood vessels and calm muscular contractions.

Virodhamine is an endocannabinoid that controls human body temperature, according to early studies. Its name came from the Sanskrit word that means “opposite.” This endocannabinoid got its name because it responds oppositely as anandamide, the most prevalent endocannabinoid.

What Is the Endocannabinoid System and How Does It Work?

The endocannabinoid system’s job is to maintain homeostasis from head to toe. That’s a lot of ground to cover in a short amount of time. As a result, it plans forward by working backward and developing a complex communication system.

What Is the Effect of CBD on the Endocannabinoid System?

Hemp phytocannabinoids, like natural cannabinoids, impact our endocannabinoid system. Each cannabinoid interacts with our CB1 and CB2 receptors uniquely. THC, for example, may connect to CB2 receptors but prefers to attach to CB1 receptors. When we smoke marijuana, we get a high because of this. CBD, on the other hand, seldom binds to the CB1 or CB2 receptors. Instead, two distinct functions are responsible for CBD’s effects. TRPV1 receptors (vanilloid receptor one or capsaicin receptors) are activated by CBD, which offers various health benefits. CBD also inhibits FAAH, allowing for greater amounts of the endocannabinoid anandamide.

What Happens if I Don’t Have Endocannabinoids?

Endocannabinoids interact with receptors all over the brain and body because cannabinoid receptors are found everywhere. As a result, our endocannabinoid system can act as a link between the body and the mind. Consider what would happen if this bridge failed or didn’t work as it should—multiple systems in your body might go crazy. A lack of endocannabinoids can lead to a variety of health issues, including but not limited to:

Consult your doctor if you suspect you have an endocannabinoid deficit. Meanwhile, eat items that boost anandamide and 2-AG levels. Also, to assist balance out the imbalance, utilize CBD oil. 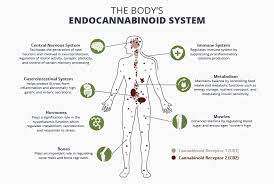 If you have an endocannabinoid deficit, don’t take CBD oil since it will exacerbate your condition. Check to see whether the CBD oil you’re using is produced entirely of natural components and has been lab-verified for quality. We test for heavy metals, pesticides, and potency at Saha Self-Care every step of the way. We know every detail regarding the hemp in our goods, from seed to sale. Our dedication to our procedure guarantees that you always get a safe and effective product. 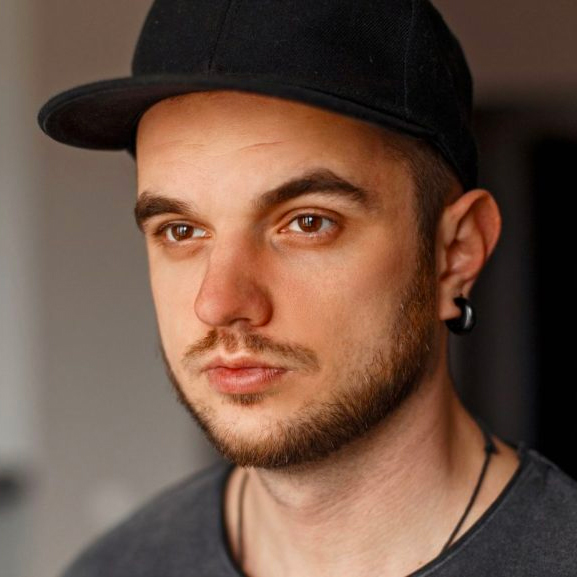 Jeremy is a graduate student from Virginia and is currently pursuing a Masters in Journalism. His passion is exploring sub and counter culturalism with the goal of identifying future trends before they become mainstream. It was this kind of research that exposed Jeremy to CBD and ultimately allowed us to partner together given his expertise in the fields of nootropics and cannabinoids.
Previous

10 Easy Ways To Help Your Dog's Well-Being During Lockdown

Do Hemp Seeds Contain CBD Oil? A Descriptive Study on The Hemp Plant