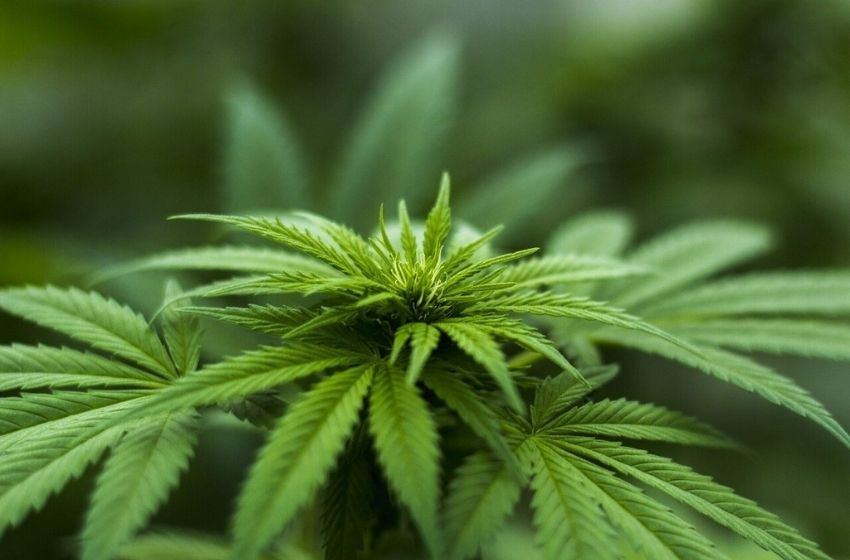 The passage of the 2018 Farm Bill has ushered in a new era of legal hemp farming in the United States. While it has been prohibited to plant hemp for over a century, it has a 10,000-year history, with many people claiming it is the world’s oldest cultivated crop. Carl Sagan even speculated in 1977 that cannabis may have aided in creating society as we know it.

While this may appear a bit harsh, hemp has been utilized for much longer than almost any other plant, and CBD oil is only one of its numerous applications. Most people nowadays identify cannabis with CBD. Who could blame them, after all? CBD is now widely available, and hemp has made a strong return as a result.

Yes, CBD is fantastic. The hemp plant, however, may be used for a lot more than that. Whether you want to learn how to cultivate hemp once cultivation rules are in place, create your own CBD business, or just realize how much potential hemp has, we encourage you to look into the additional applications for hemp outside CBD.

5 Other Uses for Hemp Plant Besides CBD

When it comes to flexibility, hemp may be the most versatile plant on the planet. According to some estimates, hemp can be used to make 25,000 different goods. While we won’t go over all of them here, we will go over some of the most common applications of hemp that aren’t as well-known (which, of course, is CBD). 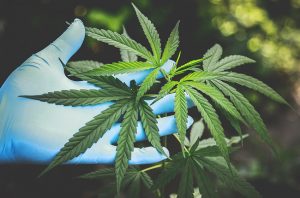 Since its inception in ancient civilizations, hemp cloth has gone a long way. Hemp was always thought to be a poor man’s textile because of how rough it was, but today it is produced as soft as cotton. It’s also a lot more secure. Cotton is one of the most chemically demanding crops on the planet. Did you know that?

Non-organic cotton farming uses substantial pesticides globally, not to mention the plethora of synthetic chemicals necessary for processing. Here’s something more to think about. Hemp needs half as much water as commercial cotton.

Hemp cloth is no longer reserved for barefoot hippy fashionistas dressed in tie-dye. Hemp fiber is being spun into fabric by some of the world’s most prestigious fashion designers. Ralph Lauren is a well-known fashion designer.  With new hemp crop regulations on the horizon, hemp clothes may be returning in a greater way than anybody could have predicted.

Hemp seeds happen to be the most nutrient-dense foods available. R. Lee Hamilton, a UCLA researcher and biochemist, previously praised hemp’s “life-giving properties” and suggested it may be the solution to world hunger.

How nutrient-dense are hemp seeds? Vitamin C, vitamin B6, vitamin E, vitamin A, thiamin, riboflavin, niacin, protein, calcium, magnesium, iron, folate, and other nutrients may be found in hemp seeds. Hemp seeds are also high in vital fatty acids, which the body needs for maximum health and wellness.

Another severe concern is water contamination caused by paper manufacture. For example, three million tonnes of chlorine enter the water system each year.

This is a significant source of dioxins, among the most dangerous substances known to man, causing liver failure, birth deformities, and genetic damage. Every woman’s breast milk now contains residues of dioxins, according to reports. A paper manufacturing factory can use up to 35-45 gallons of water per pound of paper if water isn’t reused or recirculated.

Hemp enters the picture. Were you aware that one acre of hemp can yield the equivalent of four acres of trees in terms of paper? It may also be cultivated on the same piece of ground several times.

When you consider that a tree takes 20-500 years to develop to the point where it can be used to manufacture paper, while hemp can be grown in as little as 100 days, hemp to make paper appears to make a lot more sense.

At the end of 2013, it was projected that 1687.9 billion barrels of oil remained in the world, enough to last 53.3 years. This suggests that if the population increase is ignored, enough oil will last until 2052.

Here’s the deal: Hemp farming in the United States might play a key role in reducing our reliance on fossil fuels. Hemp can be transformed into two forms of fuel: biodiesel and ethanol, as it turns out. 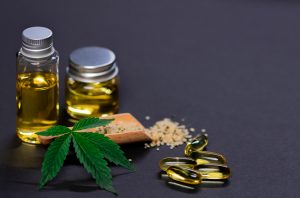 Hemp may be turned into biodiesel, which can be utilized in any diesel engine when properly processed. Hemp may also be fermented into ethanol using a variety of techniques. While corn and wheat are commonly used to make ethanol fuel, hemp is a far more environmentally friendly alternative.

Hemp-based biodiesel may be stored and delivered in the same way as ordinary diesel fuel. It’s easier to handle and carry, and it decreases the odor of traditional diesel exhaust to that of hemp, potentially extending the life of diesel engines.

Biodiesel is a great low-cost option for gasoline that meets the standards set out by the Energy Policy Act, according to the US Department of Agriculture (USDA), the Congressional Budget Office (CBO), and others. Could hemp be the answer to reducing our reliance on fossil fuels?

Absolutely. While it will not address the energy issue, it will provide a valuable source of renewable energy that is sorely needed.

Hempcrete is manufactured by combining the hemp plant’s woody inner core with a lime-based binder. This results in a stiff, unyielding material that may be molded into walls and around and between support structures.

Hemp insulation is manufactured by gluing hemp fiber into sheets that can then be cut and fashioned between the structure to serve as a green alternative to fiberglass and other forms of insulation. It also has better insulating qualities than standard insulation.

Hemp seed oil is used to make hemp oil wood stain and deck finish. Seeds are squeezed to produce a non-toxic oil that outperforms other comparable stains and finishes when weathering. It also includes trace amounts of volatile organic compounds (VOCs), which might harm the liver, kidneys, and central nervous system.

The legalization of hemp cultivation has indeed opened up a whole new universe. Not only will it aid in the regulation of the rapidly expanding CBD business, but it’s also a plant that has the potential to drastically lessen our environmental footprint and lead to the manufacture of a plethora of environmentally friendly goods.

Other than CBD, hemp has a plethora of applications. What we’ve discussed thus far is just a handful of the ways hemp has the potential to affect the future of not only the United States but the entire world.

It’s no secret that CBD is a favorite of ours. We’re also enthusiastic about hemp and the almost endless possibilities it offers. Thanks to the passage of the 2018 Farm Bill, before we begin to realize this promise and move toward a more sustainable world. Do you have any thoughts or questions concerning hemp’s other applications than CBD? We’d be delighted to hear from you. 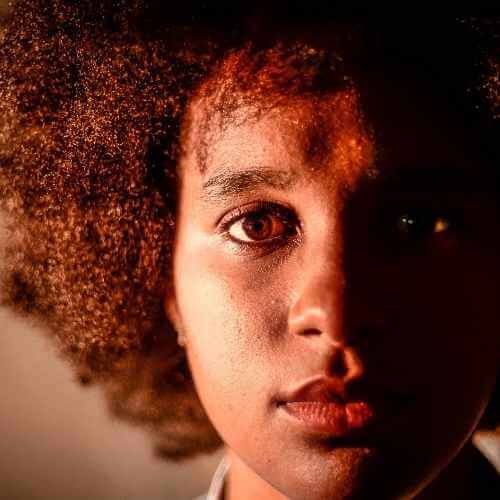 Kehlia is a freelance writer with degrees in Chemistry, Plant Science and Agricultural Technology and focusing on cannabinoid science. Her studies and research have taken her to three continents and she is currently digital nomading in Israel while studying the CBD industry based there.
Previous

What’s the Best CBD for Sleep? Here’s Our Advice For 2022

The cannabis specialty appears to be a little…overcrowded in a still-new industry. After all, …

Although many people appreciate the intoxicating effects of THC and support legal cannabis use, a ri…

Hemp’s history has been altered by the 2018 Farm Bill. The industrial market or industry of he…